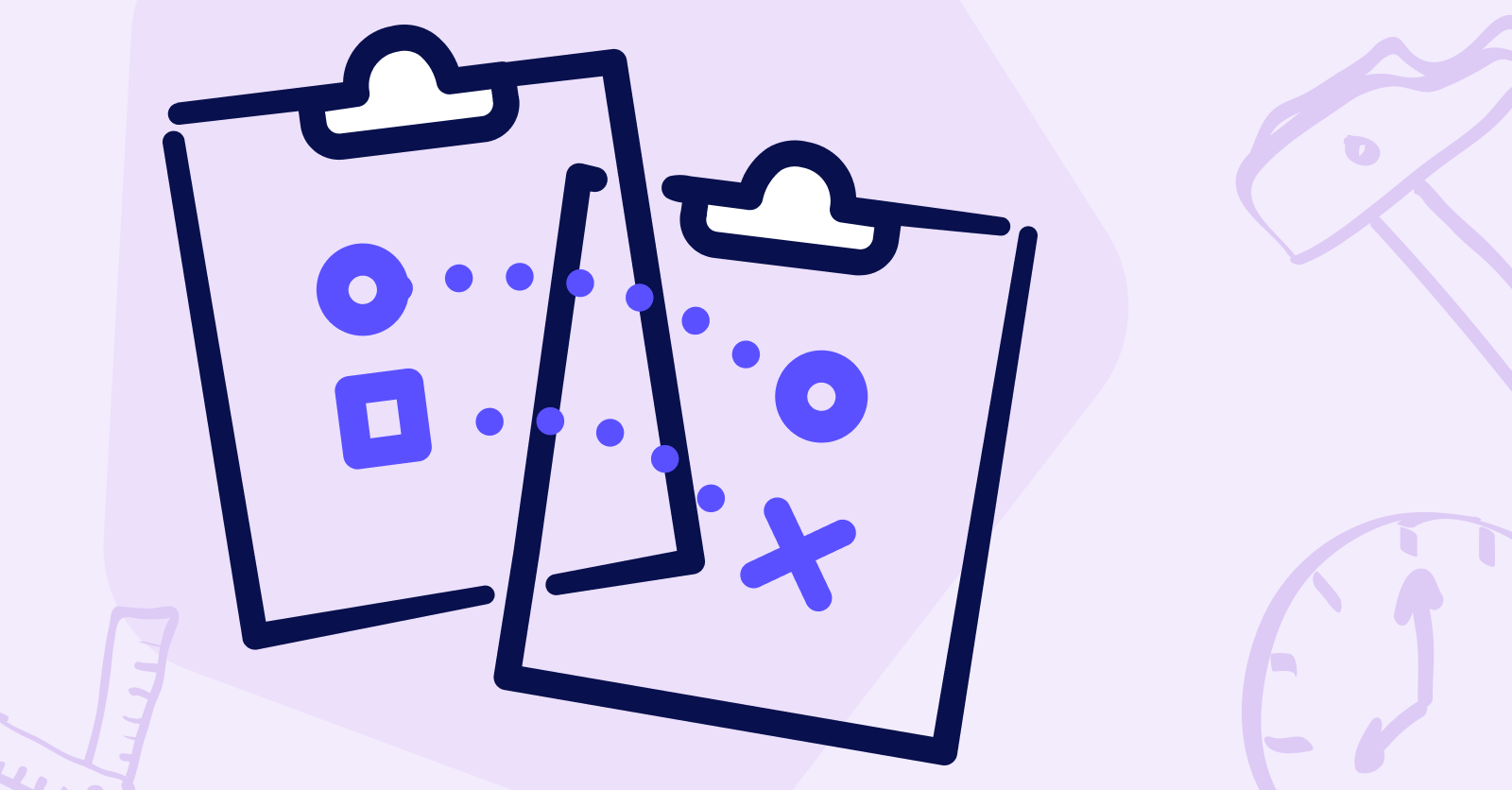 What is a schedule of works?

A schedule of works is a document which outlines all of the specific work and resources needed to complete a project. It is not a legal requirement but is frequently used on smaller projects instead of a bill of quantities.

According to designbuildings.co.uk, “The bill of quantities (sometimes referred to as ‘BoQ’ or ‘BQ’) is a document prepared by the cost consultant (often a quantity surveyor) that provides project specific measured quantities of the items of work identified by the drawings and specifications in the tender documentation.”

As with the bill of quantities, a schedule of works is initially used during the tendering phase to allow contractors to calculate their prices. It should be presented as part of the production information pack and include project speculations, drawings, and additional building works.

Once a contractor has been chosen, the document is then used to form the basis of a contract. From this point on, the contractor assumes liability for the work laid out in the schedule of works.

If the client and the contractor later disagree over the project’s requirements, the document may be used as a point of reference to resolve disputes.

When is it required?

Although a schedule of works is not explicitly required, they may be used at several points throughout the life of a project.

As mentioned above, the document will typically be used as part of the tendering process and then to form a contract.

Engineers and planners may also choose to use the schedule of works as a basis for building work programmes and short-term work schedules. Once work has begun, it may also be used as a benchmark to measure progress.

What should be included in a schedule of works?

A schedule of works should include everything a contractor requires to determine what a project entails and what materials they’ll need for completion.

It’s worth noting that the contractor is responsible for getting material quantities correct once they’ve agreed to a schedule of works. Once they’ve taken a project on, they are liable for those quantities being correct.

Typically, items included in the schedule of works will change from one project to the next, but you might expect to see the following headings:

It should also include more specific details about the tasks required for project completion, e.g. mobilisation, clearance, foundations, walls, etc.

A schedule of works is usually prepared by the Incumbent Designer; the documents are then presented to the client along with drawings and specifications.

It is standard practice for the client to review the work schedule with a Quantity Surveyor's aid before issuing tenders.

A schedule of works is a document used to plan and price projects. They are best suited for smaller projects, but when opted for, they provide a wide range of utility. E.g. they can be used to form the basis of a contract, to plan work schedules, or resolve potential disputes.

That being said, planning in this way might make it difficult for contractors to discern the number of materials they need, which may result in front-loading the price. This is one of the reasons why larger projects tend to use a bill of quantities instead.

Short term look ahead plans and weekly routines help project managers and engineers drive construction project performance from one day to the next.

In September 2022, our COO 'Jason Lancini' was invited onto the Project Chatter Podcast to discuss why construction software sucks ...

If you're managing a project delivery team, you'll want your project to be successful, delivered on time, and within budget. But how do you achieve...