It’s Time You Broke Up With Excel 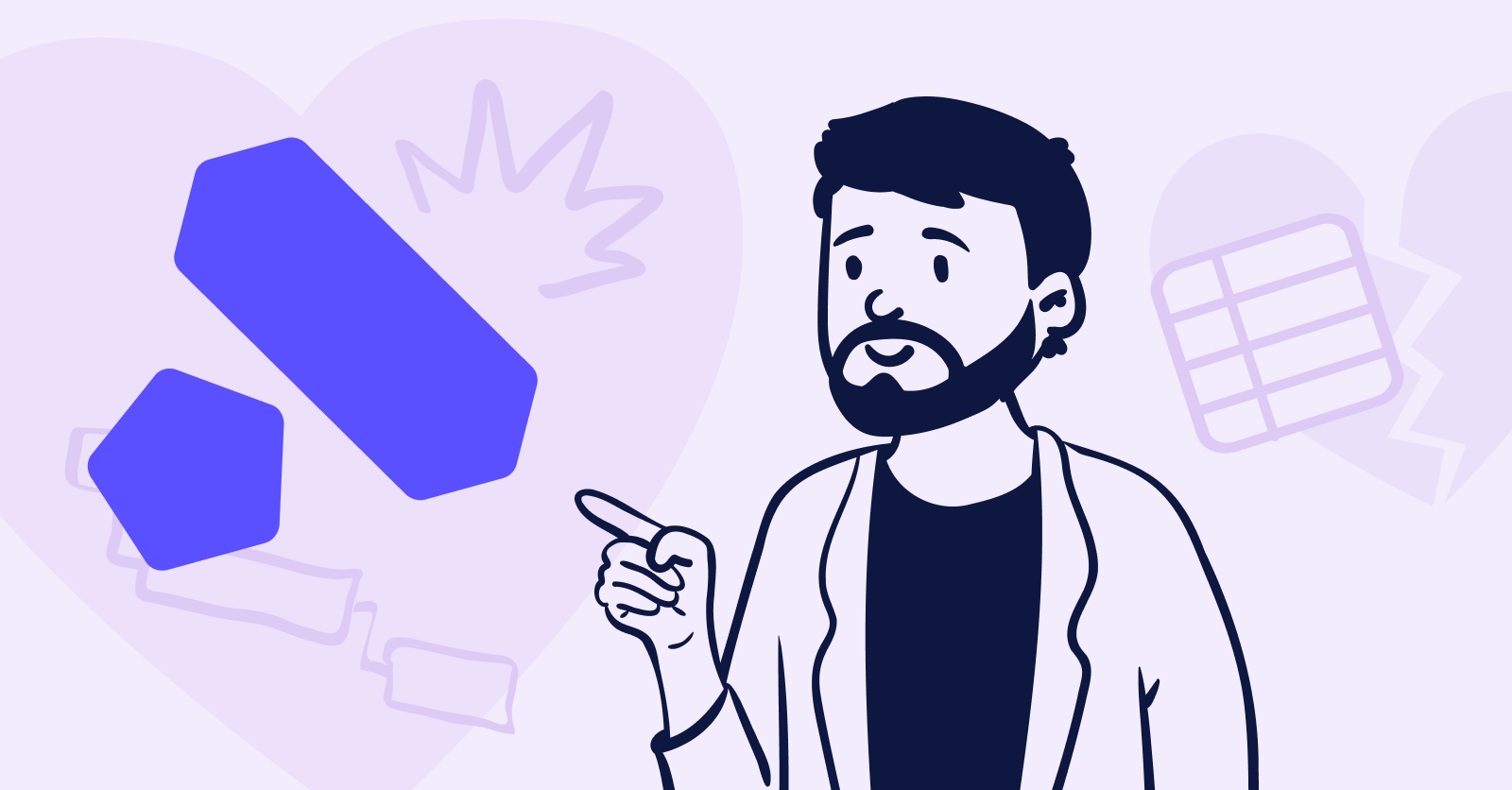 An open letter to Engineers and construction delivery teams

For years now, you’ve been going through the motions with Excel. Project after project, you find yourself doing the same things over.

No one is blaming you. You go back to Excel because it feels familiar, you know it intimately, and for the most part, you get by. But is getting by really good enough?

It’s easy to overlook the difficulties you’ve been through with Excel because it feels easy and safe; you know what to expect, and when problems arise, you accept them as part and parcel.

But what about all those times you tried to make plans with Excel? It nearly always ends up with a breakdown in communication, especially when those plans involve lots of people. Try as you might; you always end up feeling siloed and alone.

As if that wasn’t a big enough problem, every time you wanted to make a change to the plans or reschedule something, you’d end up spending late nights going back and forth, starting from the beginning and putting hours of work in to get back to a place where things feel ‘right’.

The hard fact is that it just doesn’t quite work the way it should. And what’s worse, you are the one making all the effort.

As someone who cares about your plans, mental health, and project, it’s our duty to tell you that we think it’s about time you left Excel in the past. There are better things out there for you. 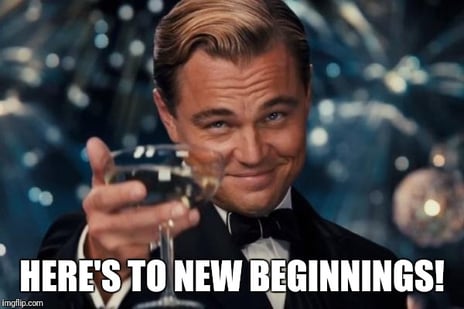 Do you know Aphex?

You might have heard of Aphex from a friend or a colleague; perhaps you’ve seen it online - checked it out on Insta but never quite got around to dropping a DM. We think you’d really like it.

Like you, Aphex is great at making plans. There’s never any drama when you need to make changes, and communication always feels effortless.

If you’re not ready yet, we get it. But ask around. It’s got a great reputation 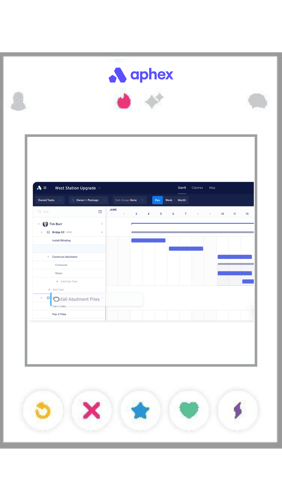 You can build plans from scratch or import them from the master schedule and use that as a baseline - perfect for delivery teams looking to take ownership of their plans.

When working on plans, you can view your project with Gantt Charts, Maps, or Task lists, and you can have multiple people access the same set of plans simultaneously. It’s easy to track changes, collate data for short-term reporting, and export that data into your chosen platform for further analysis.

Why you should move from Excel to Aphex

Because Aphex has been built specifically for the construction industry, you don’t have to deal with many of the problems that arise from planning with Excel or other generic spreadsheet software.

Build plans as a team and from the ground up

Aphex makes it easy to build plans from the bottom up, together, and in one convenient location. Having a single source of information that everyone can access helps reduce clashes and potential delays; whilst things like built-in messaging, automatic prompts, and notifications improve communication between team members.

Distribution of your plans has been kept as simple as possible. We’ve made it easy for you to communicate ideas and openly share read-only copies of the plan with whoever you want; without them needing to signup or login to anything.

Keep on top of change

Aphex gives you a clear, easy-to-understand view of anything that’s been changed, logs reasons for why those changes have been made, and automatically collates data based on that information. 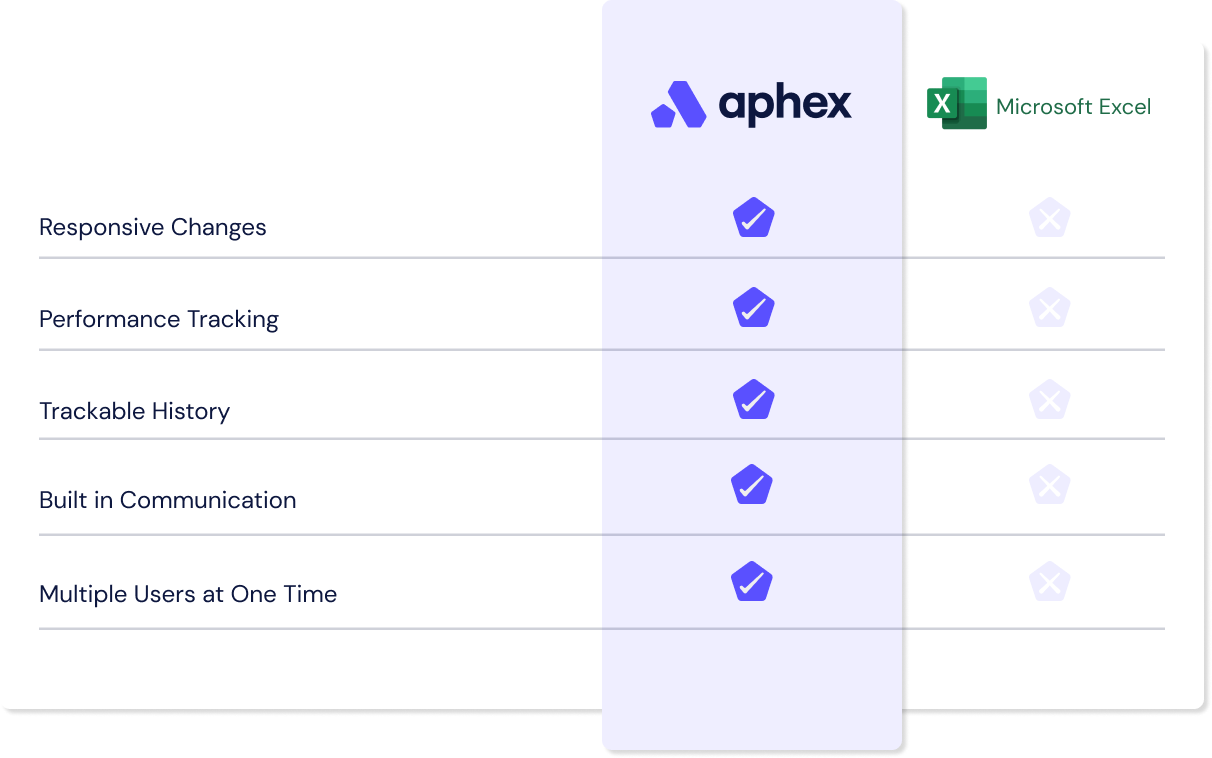 Like any new beginning, We don’t expect you to fully commit without knowing what you’re getting into. But if you feel ready, it’s free to try and only takes a few minutes to get set up.

Why communication is key to improving your construction project.

Communication breakdown causes of problems in every walk of life, luckily there are things you can do to stop it delaying your construction project.

A brief overview of some of the most prominent job roles in construction engineering.

A schedule of works outlines everything a contractor needs to complete a project. They are typically used on smaller projects lou of a bill of...